If There Is No Such Thing as Volleyball

What if there is no such thing as volleyball?

800 million people would need to find something else to do, including 46 million Americans.

Wootton High School would currently have one less 11-0 team this year.

Blake senior Dunchadhn Lyons would still be going to Stanford to play soccer.

"7 feet 11 5/8 inches" would lose all meaning, and there would be less incentive to jump.

Who is William Morgan? I don't know. Some dude.

Spiketown, a fictional place that a hitter claims to go to when he/she gets an impressive kill that bounces very high and no one can return, would just be a fictional place. Or a real place.

This would not happen: 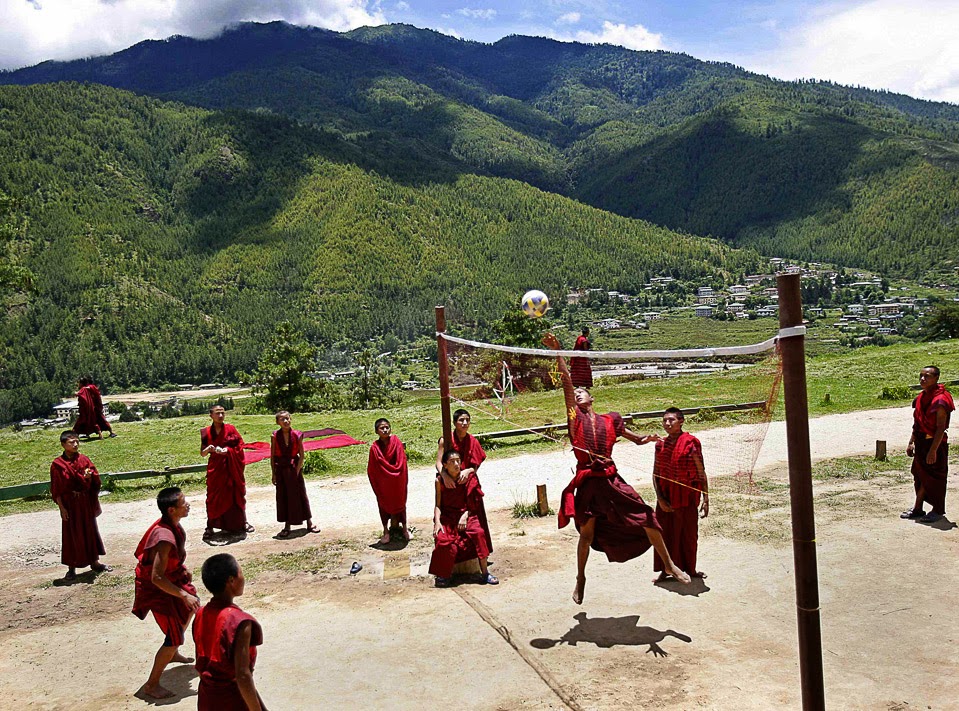 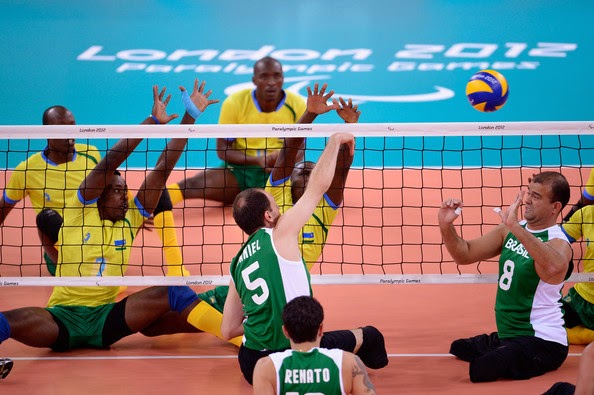 Would be volleyballers could catch a ball...and throw it... without feeling guilty.

Anyone up for a game of beach basketball?

Pancakes are MMMMM good. Don't ruin them with bouncing balls. That is all.

With no ball or net, members of the Wootton boys volleyball team would look very silly diving and jumping and shuffling and swinging their arms every day in the gym from 3 pm to 5 pm.

Life would be different, for sure. There would be more time for the important stuff. Like, volleyball.


Wootton hosts Blair in a first round playoff match on Thursday, May 1 at 5;30 pm.