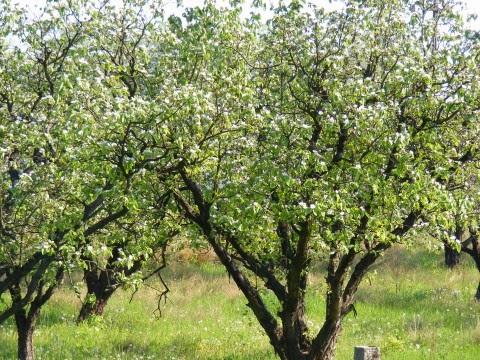 
Surely man was not created to be an idle fellow; he was not set in this universal orchard to stand still as a tree.


Two teams created to play a volleyball match against each other on Monday night were most certainly not a bunch of idle fellows.  Quince Orchard and Wootton put up blocks that were tree-like in stature, and found ways to throw up limbs in the way of opposing attackers. Back row players were keeping the ball off the floor with the kind of hustle that would deny an orchard full of falling quince from ever touching soil. It's volleyball season in the universal orchard.

Two matches into the season, the Patriots are still in the process of cultivating the skills and strategies that will produce the fruits of success. Each set featured a different Patriot lineup that found a way to recover from QO's blocks, and to play a patient transition game against a very good defensive team.

Wootton has one day back in the practice gym to work on lineups before traveling to face Northwest on Wednesday, March 26 at 5:15 pm.
Posted by Unknown at 10:00 PM